Goddards Brewery / Behind the Scenes / The Team 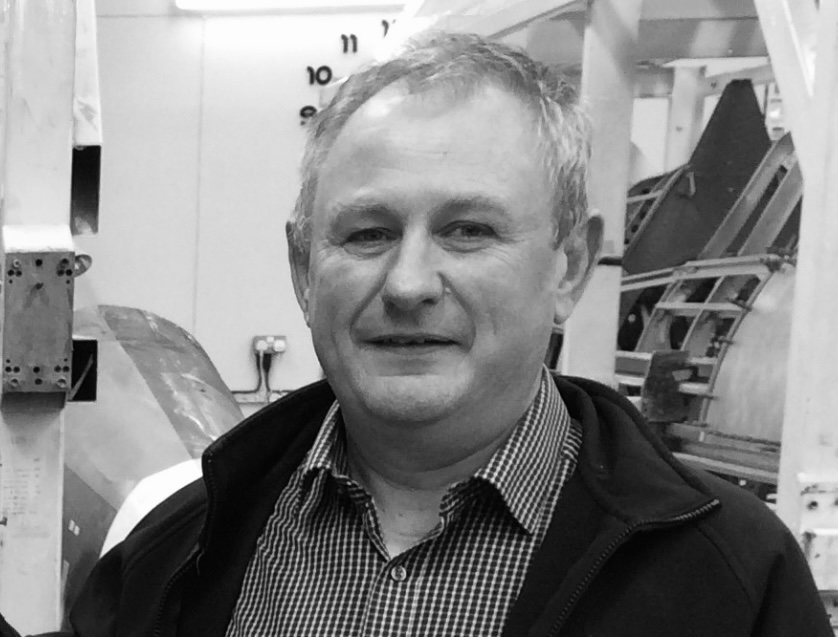 Our newest member of the team! Bob started his brewing journey on the Isle of Wight back in the mid 1990s, founding Ventnor Brewery. Since then he has held various positions at Bass, Molson Coors and Yates Brewery. Whilst at Yates he divided his time as well with his own consultancy, Total Bar Solutions. Whilst Beer is one of his main passions, he is also a keen on sports (probably more watching than playing now) and he can often be found building and renovating properties in his time off. 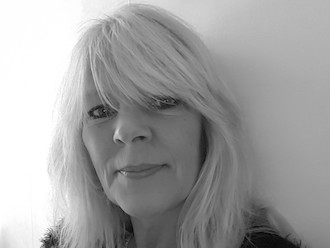 Goddards Brewery’s answer to Elizabeth Taylor, Babs joined Goddards in August 1999 and puts up with a quite astonishing amount of political incorrectness. Living in warmer climates these days but still very much ‘hands on’!’  If you are on the receiving end of our Accounts Department,  then it’s more than likely that it is Babs who contacts you. Can turn into a Rottweiler on demand if you don’t pay your bills on time, be warned!  Babs is also the longest-serving employee at Goddards. 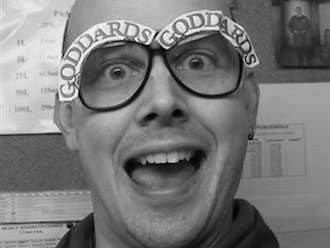 Promoted to head brewer after serving an 8 year apprenticeship, Nigel is a closet musician, fell runner and general all-round brewery good egg. He has learned his trade under the guidance of two top class brewers and has a thorough, thoughtful and professional approach to making sure that our beer comes out perfectly every time. 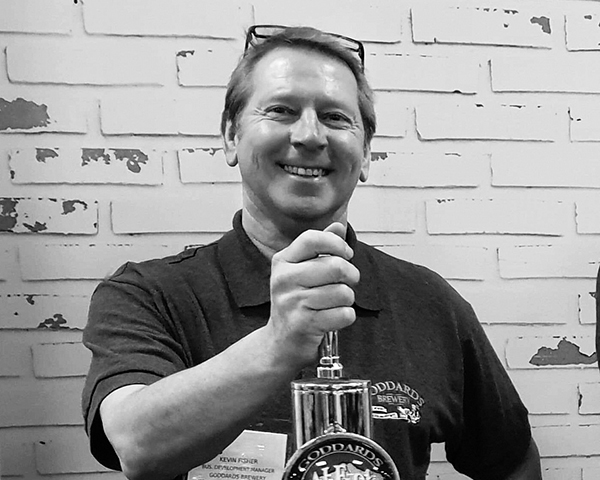 After winning the competition for drinking the 250,000th pint of Fuggle De Dum, Kev felt there was only one thing to do, that was to join Goddards… once again! 26 years after leaving Goddards and seeing the world (well the UK) Kevin has returned to an interesting environment, new innovation ,new and old staff  and as always bloody good beer! 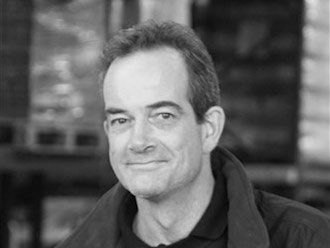 Before joining Goddards Ian lived in Australia and has travelled extensively around India, Thailand, Indonesia, Malaysia, Hawaii (the list goes on quite a bit…).  He eventually lay down his hat on the Isle of Wight and has since become the second longest employee at Goddards. 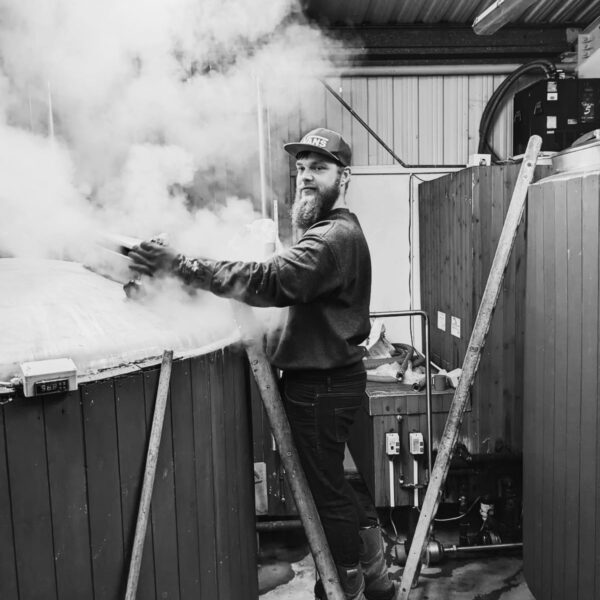 Josh originally joined us at the brewery as an apprentice.  He brought with him great knowledge of beer care as well as a science background and a dart player’s mathematical brain. 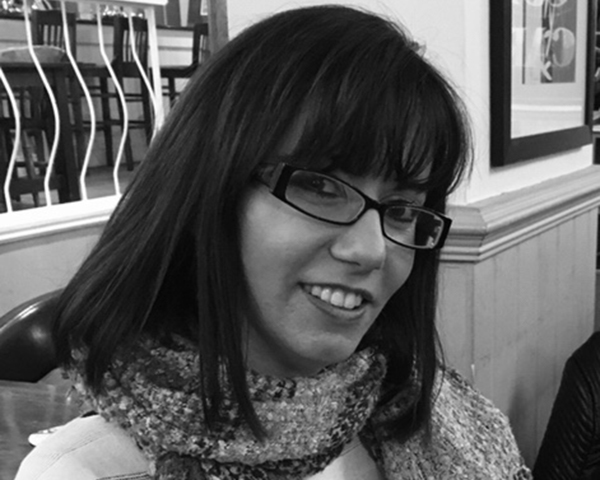 Competing for Babs’ title of our resident Rottweiler, Hannah is the loud, and somewhat northern one in the office (though she says she’s from the midlands but that is still northern to us). Working for us part-time she also juggles freelance work and looking after her daughter who arrived in March 2019 (how she fits in her social life we aren’t quite sure). You may get her on the phone or if you choose to engage with us via social media it is likely it will be Hannah on the other end. 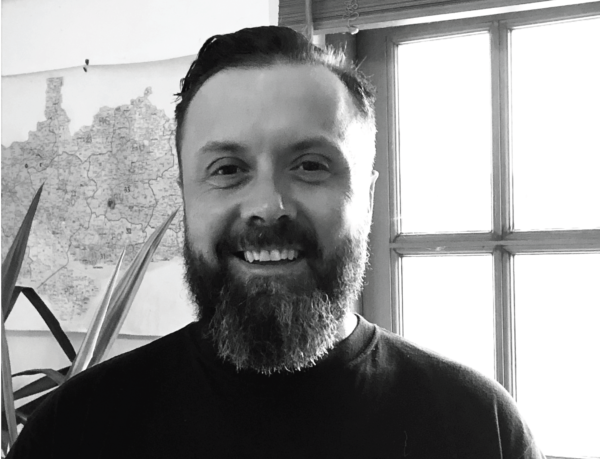 Originally a motorcycle technician from Cambridge, Rob has decided to swap “Grease for Yeast” and become part of Team Goddards. Rob used to enjoy preparing motorcycles but now he is helping us make sure Goddards Beer is also Race Ready. Rob likes long distance walking, preferably when there is a nice Isle of Wight pub at the end of it with a nice pint of Goddards Beer.

We will get his info for you soon! 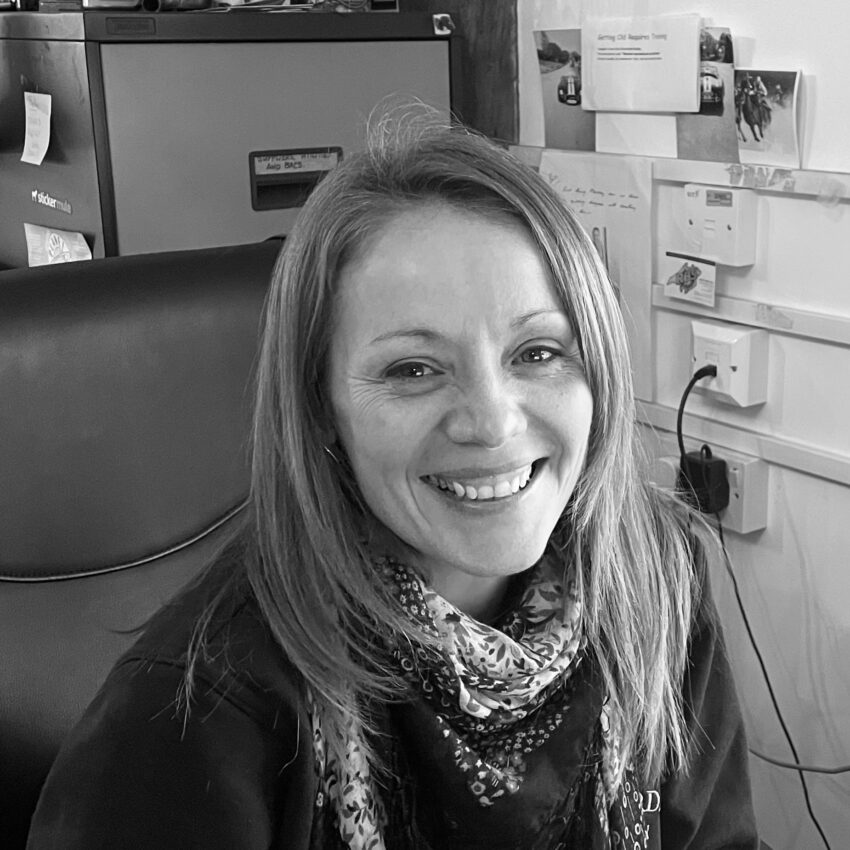 Joining us in January 2022, Vicky is now the ‘hands-on’ member of the office as our resident Rottweiler Babs has moved to sunnier climates. She brings to the team years of customer service experience as well as sausage rolls and mince pies (even when it isn’t Christmas)! If you do ring us the chances are it will be Vicky on the other end of the phone (but mornings only as she is a part-timer)! 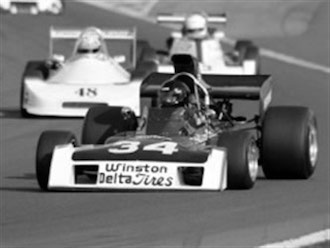 One of the more bizarre sights on the motor-racing circuits of northern Europe is a 16-stone seventy-ish individual who ought to know better. Unlikely to worry Lewis Hamilton as his racing motto is ‘after you, Claude.’ Anthony founded Goddards Brewery back in 1993, and Team GB carry on the business with the same energy, humour, and occasional political incorrectness! 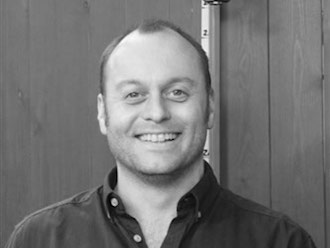 Xavier started his brewing life at what was then Ventnor Brewery – after 15 years there, he then joined Molson Coors as an Account Manager for Portsmouth and the Isle of Wight. He was then offered an opportunity to go to Ireland to set up a brewery and brew a lager for Dingle Brewery – a six month arrangement soon turned into 3 years. The resulting Creans Lager is a great success. 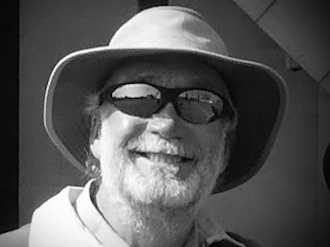 Richard started brewing at Bass, Birmingham in 1975, and began migrating south in 1982.

He has worked as Head Brewer, Managing Director, and General Manager at a variety of breweries in the South of England, until joining us here at Goddards Brewery in 2009 ( although he remains an occasional consultant and locum brewer at other breweries). Richard is one of only 350 Master Brewers worldwide, and is a Life Member of the Institute of Brewing and Distilling, a past director and regional Chairman of the Society of Independent Brewers, so beer is very much in his blood!

When not brewing (hardly ever) he is a keen sailor and campanologist (bell-ringer, to you…).