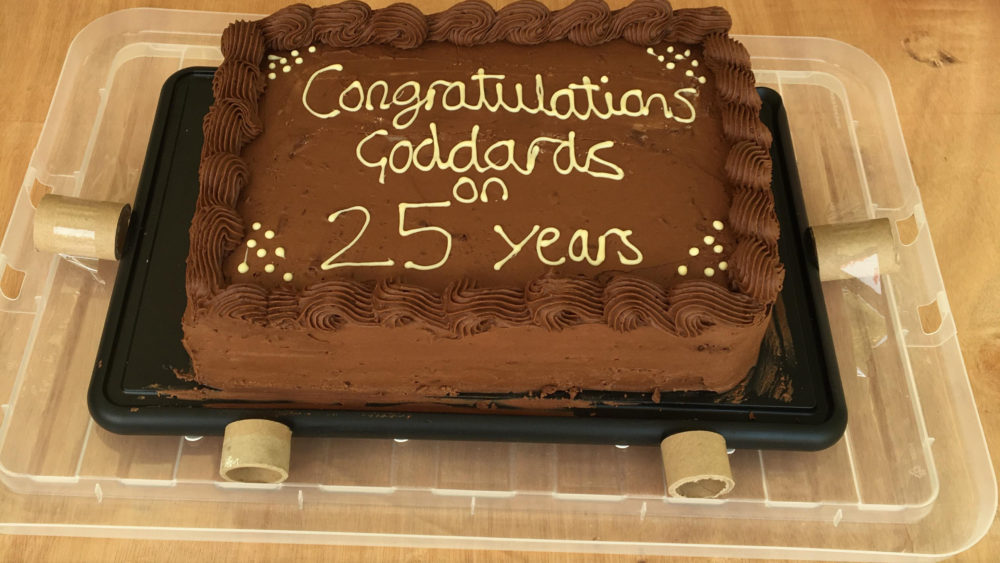 Last week, we turned the ripe old age of 25. Yes! That’s a full 25 years since the very first pint of Goddards was brewed. In order to celebrate such a momentous occasion, we have re-released the very brew that kicked it all off in 1993.

The Goddards Special Bitter recipe was developed back in 93 with your help, the general public, whom we asked to fill out a questionnaire to help us shape the special flavour. The result was a refreshingly clean, easy-drinking bitter, with a wonderful aroma of freshly-rubbed hops that carries through to a satisfying aftertaste. An instant hit, it won several awards including the CAMRA (Campaign for Real Ale) Beer of the Year in 2000 and Gold in the SIBA (Society of Independent Brewers) Regional Competition in 2004.

Join us in celebrating and get your pint today at one of the following venues on the Isle of Wight. This is a limited edition brew so make sure to get yours before it goes! 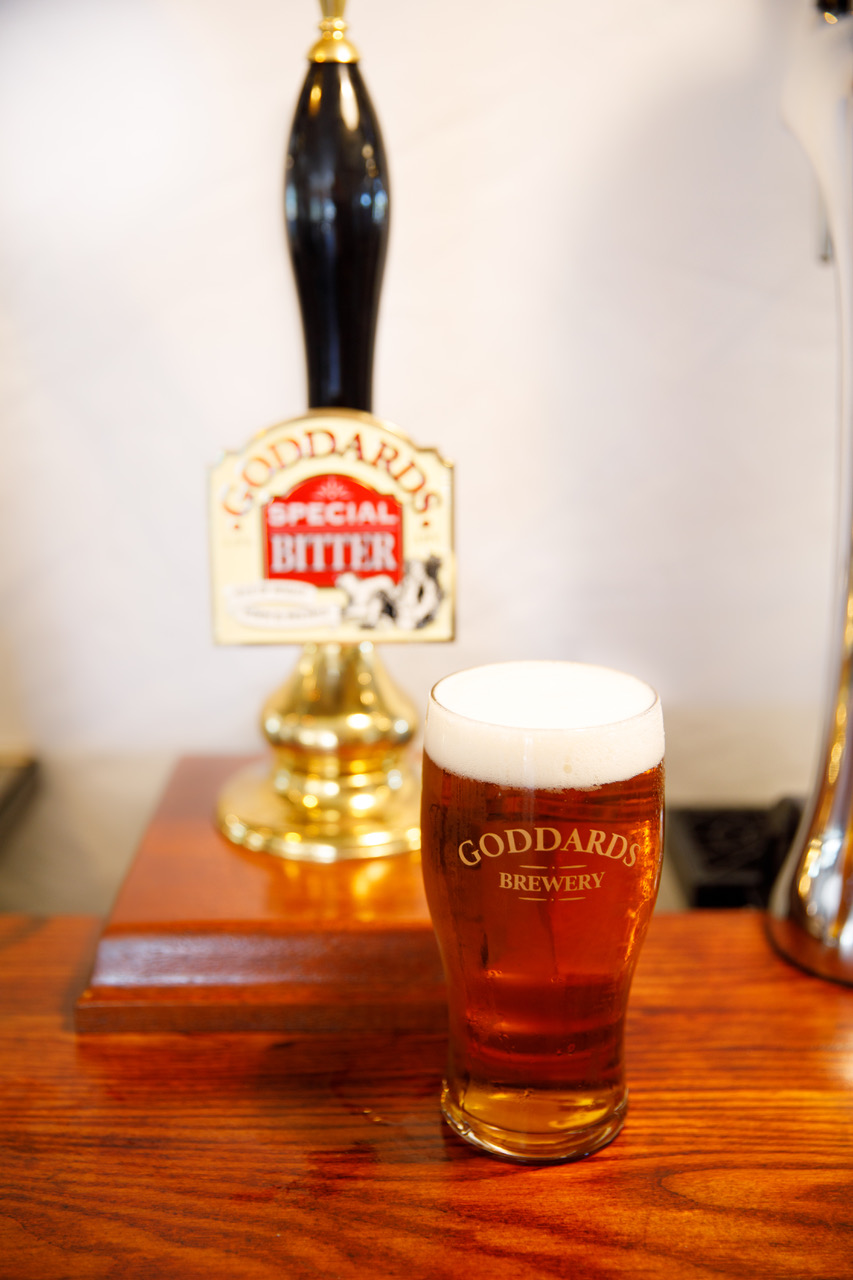 No good birthday celebration is complete without a party, so we did just that, even having a Fuggle Dee Dum Birthday cake!

We would like to thank everyone who has supported Goddards over the past 25 years and we are all looking forward to seeing what the next 25 has in store. 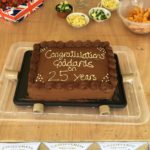 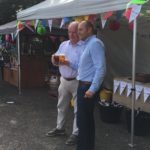 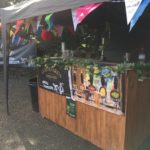