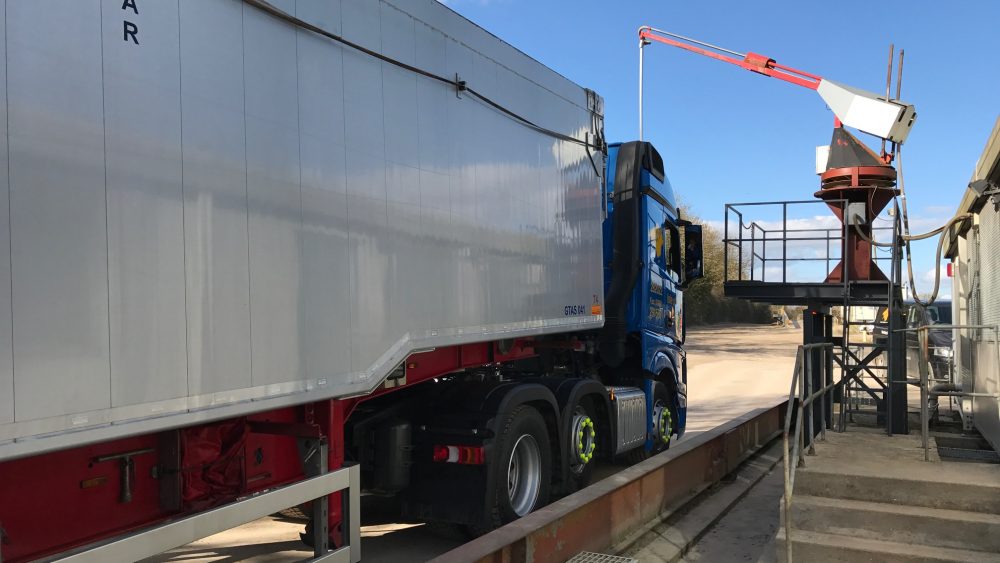 Born and brewed on the Isle of Wight

Barley is the essential ingredient for brewing beer, without it none of the magic happens. This year, we is proud to announce that we will be using Isle of Wight grown barley for the first time. The quality has to be of the highest standard in order to create award-winning real ale and the 2016 crop has been tested and shown to be of the correct calibre and thus perfect for brewing. Our motto ‘Isle of Wight, born and brewed’ has never been more true.

Isle of Wight Grain is responsible for delivering the 60 tonnes of barley that we need in order to sustain a full year of production, Pete Thomas commented: “The grain comes from a range of Isle of Wight Farms and goes off around the UK and Europe with some heading to big-name breweries in Germany and Amsterdam. By focusing on the quality, we are pleased that this year there is enough grain coming home to allow Goddards a full year’s brew. It is a real achievement.”

Before barley can be used to make beer it needs to be malted and this very traditional and essential process is entrusted to Warminster Maltings, Britain’s oldest working maltings. We have been making malt here for the brewing industry since 1855”, commented Chris Garratt is the Head Maltster. “Our gentle approach sees everything done by hand, because it is now widely acknowledged that this method produces a superior product, particularly suited to producing real ale.”

The barley will be headed off the Isle of Wight and returned at the end of February, straight in to brew a batch of the our award-winning bitter Fuggle-dee-dum. Cheers!